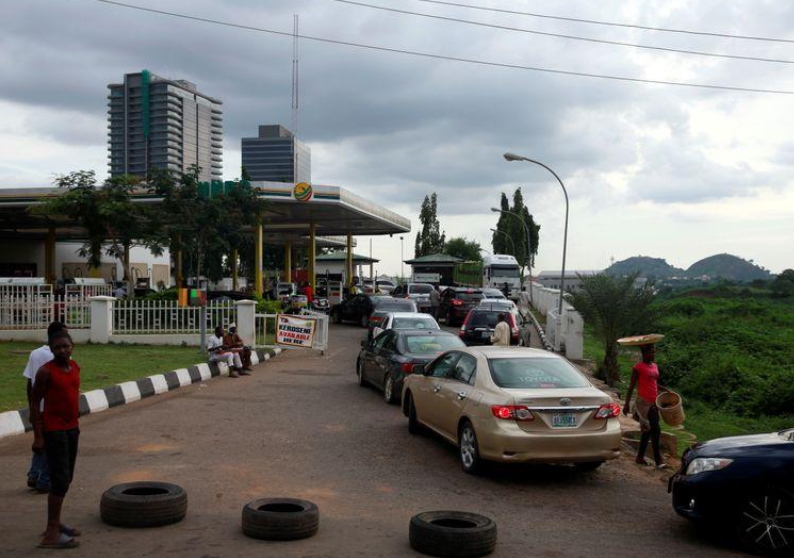 LONDON/LAGOS (Reuters) – Nigeria’s state oil firm NNPC is in talks to raise around $1 billion in a prepayment with trading firms to refurbish its largest refining complex at Port Harcourt, seven sources familiar with the discussions said. 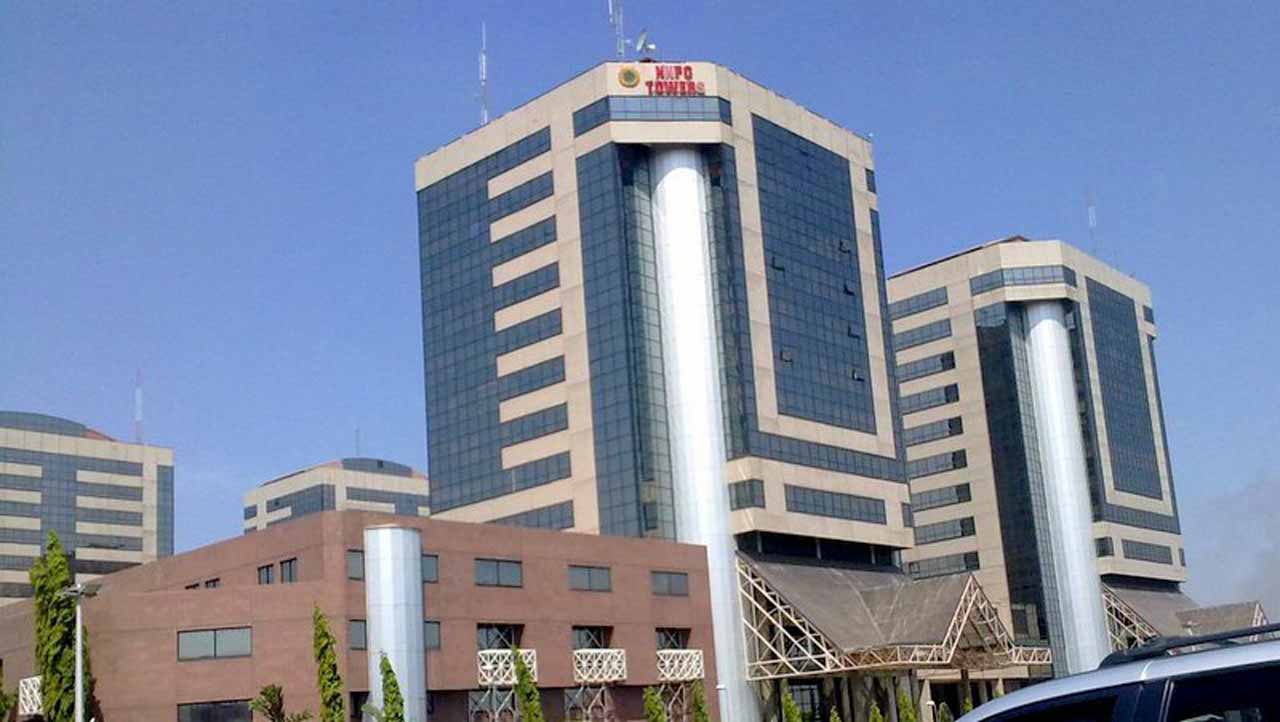 If the financing is concluded, the long-overdue rehabilitation of the refinery should reduce Nigeria’s hefty fuel import bill.

It would also mark Nigeria’s second oil-backed financing since the COVID-19 pandemic that has added to the difficulty of finding investors as fuel demand is sapped by lockdowns and renewable energy is gaining ground over fossil fuels.

The money would be repaid over seven years through deliveries of Nigerian crude and products from the refinery once the refurbishment is complete, the sources said. Cairo-based Afreximbank is leading the financing.

“Afreximbank is looking into a facility for the refurbishment of the Port Harcourt Refinery. However, the borrower is yet to be determined,” a spokesman for the bank said.

NNPC declined to comment. The sources said discussions were taking place with a range of foreign and Nigerian trading houses, including some who have previously worked with Nigeria, and who asked not to be named.

Apart from the problems of the pandemic and increased investor preference for carbon-free energy, defaults and fraud in commodity trading, mainly in Asia, have reduced the appetite of foreign banks for exposure to commodity trade finance.

A source at one foreign bank, also asking not to be named, said it was unlikely to participate in Nigeria’s latest effort because of lower credit availability and increased reluctance to take out exposure in a high-risk country.

It is in reality the single-pusher (or perhaps mono poussoir within replica watches People from france) chronograph using 2 core chronograph subsequent palms.

When you visit any web site, it may store or retrieve information on your browser, mostly in the form of cookies. Control your personal Cookie Services here.