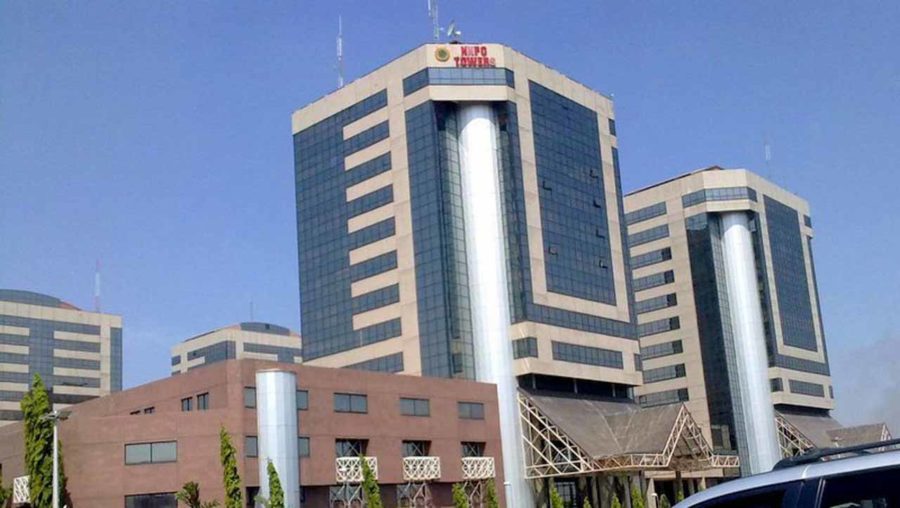 A report yesterday by Reuters, quoting persons close to the matter, said it would be the first such agreement since the COVID-19 pandemic, which would see the country supply a certain quantity of prepaid barrels of oil over time.

Vitol and Matrix will each get 15,000 barrels per day (bpd) of crude as repayment over five years, starting in August with Nigeria’s crude production nearly two million bpd, minus a recent quota cut agreed by OPEC members.

Nigerian trader, Matrix confirmed its participation in the deal, while Vitol, the world’s biggest independent oil trader declined to comment, Reuters reported.
A spokesman for Standard Chartered declined to comment and Afrexim did not have an immediate comment.

UBA and the NNPC also did not immediately respond to Reuters’ requests for comment.

The prepayment deal will likely weaken longer-term revenues since Nigeria will offer its oil at a reduced price and will miss out on any price increases.

However, the deal would provide Nigeria with upfront cash and guaranteed revenue as it expands its budget.

At the same time, the agreement would assure traders a source of supply at a discount for an extended period of time that they can use for resale in the global market.

It is in reality the single-pusher (or perhaps mono poussoir within replica watches People from france) chronograph using 2 core chronograph subsequent palms.

When you visit any web site, it may store or retrieve information on your browser, mostly in the form of cookies. Control your personal Cookie Services here.